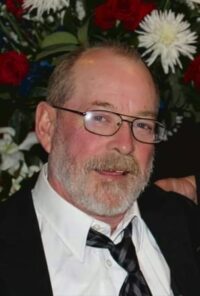 Visitation one hour before service at the chapel

Committal at a later date in the Bellwood Cemetery

Barry was born January 15, 1951 in Houston, Texas to Truman C. and Bobbie (Waits) Preston.  He grew up in Texas and later worked as a machinist.  On January 23, 1970 Barry was united in marriage to Celia Smith in Harris County, Texas.  Three children were born to this union.  Barry later married Roberta "Bobbie" Henderson on April 16, 1992 in Pasadena, Texas.  The couple later moved to Bellwood, Nebraska where he had lived since 2005.  Barry had worked in the pro shop and Van Berg golf course in Columbus for the last 14 years.