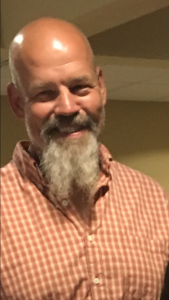 all at Kracl Funeral Chapel, Schuyler

Jason Lumir Pokorny, age 46 of Schuyler, died in a shop accident in Schuyler on August 26, 2019.  Jason was born on August 4, 1973, in Schuyler, Nebraska, to Paul and Deanna (Dubsky) Pokorny.  He attended school in Howells where he went to St Peter and Paul Catholic grade school and graduated from Howells High.  Jason loved trucking and farming.  He was a hard worker but always took time to play also.  For the last five years, Jason and his partner Linda lived north of Schuyler where every spare moment was spent on a project such as cleaning up, fixing up or building new.  Their latest venture was their herd of Aberdeen Angus.  When he did have some spare time, he was always willing to help a friend or family member and also enjoyed camping and spending time with family.  Jason was a great story teller and his stories will be missed by many. 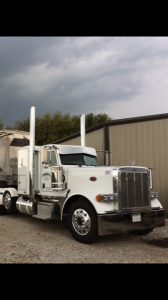