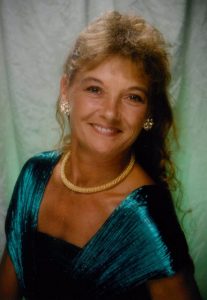 Sharon was born June 10, 1954, in Schuyler to Eldon "EC" and Mary (Dvorak) Ladwig.  She attended Schuyler Public Schools and graduated from Schuyler High School.  On April 25, 2011, she married Randy Tomasek in Schuyler.  Sharon was self-employed and did cleaning for many area homes and businesses.  Sharon enjoyed fishing and camping attending activities of the grandkids and especially loved time spent with her family.  She was a member of Divine Mercy Parish, St Mary's Catholic Church in Schuyler.