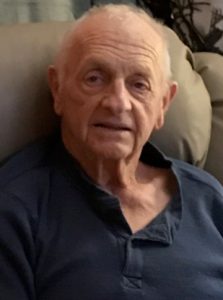 Lloyd Hans was born January 9, 1941 at Shelby, Nebraska to Erwin and Esther (Rathje) Hans.  He graduated from Rising City High School in 1959 and then served two years in the United States Army.  On July 25, 1965 Lloyd was united in marriage to Carla Ruth at St. John's Lutheran Church at rural Rising City.   Lloyd farmed with his father near Suprise  and later worked as a custodian at Rising City Schools, worked at the elevator in Rising City, and then worked for the Union Pacific Railroad until his retirement.  His favorite hobby and pass time was raising thoroughbred race horses.  He bought his first race horse at the age of 40 and enjoyed the horse racing industry. 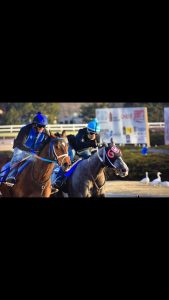