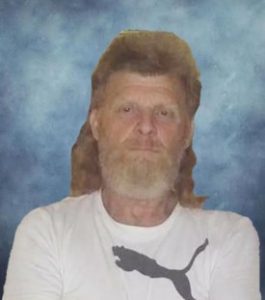 Memorials:  to the family

Ricky "Red" McDonald was born February 25, 1959 in Columbus, Nebraska to Jay and Maxine (Crouse) McDonald.  He attended David City Public Schools.   On June 20, 1997, Ricky was united in marriage to Rene Cemper in David City.  He was a lifelong Bellwood area resident.  Ricky was employed as a mason and did concrete work for Samek Masonry of David City.  He was a member of the Bellwood Methodist Church.

He was preceded in death by his parents, brother Gary McDonald and an infant brother Joe, sister-in-law Tammie McCombs, nephew Michael.

Kracl Funeral Chapel in David City in charge of arrangements.