Military Honors at the chapel immediately following the service 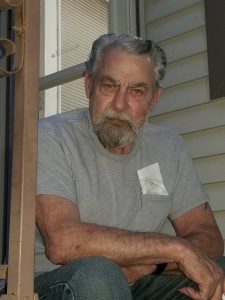 John was born July 5, 1939, in Spencer, Iowa to Jack A. and Vi (Christensen) Rorah.  He attended Spencer schools and graduated from Spencer High.  He then served in the United States Navy from 1962-1965.  He worked in the Spencer area and moved to Schuyler in 1968 where he was employed by Spencer Beef.  He worked for the packing house, in maintenance,  through all it's changes, until retiring.  John also worked for Arps Sand and Gravel, Midwest Sales and Service and did contract work from his home.