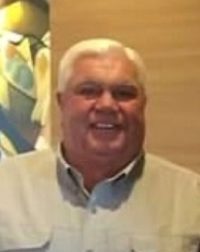 Masks will be required for the mass

Due to Covid restrictions there will be no funeral lunch

Greg was born on February 2, 1945 in David City, Nebraska to Joseph and Leonarda (Vanderbroek) Meysenburg.  He attended Marietta and graduated from Aquinas High School in 1963.  Following graduation he joined the United States army.

Greg’s passions were for his faith, family and friends.  He took much pride in his grandchildren including following their activities whether it be sports, 4H, academic or just everyday life happening.

He is preceded in death by his parents, Joseph and Leonarda, his in-laws Leonard and Georgia, infant sister Rose Marie and Brother Don.