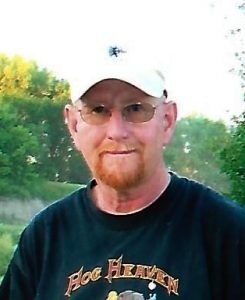 Joe D. Smith was born November 4, 1951 in Olney, Illinois to William and Imogene (Brown) Smith.   Joe attended school in David City and graduated from David City Public High School.  On October 20, 1979, Joe was united in marriage to Jean Papa in David City.  After marriage they lived on a farm near Octavia and later moved to David City in 2013.  Joe was employed at Cargill in Schuyler for over 35 years.   He enjoyed hunting, fishing, motor cycle riding and traveling.  Joe also liked to help his boys on the farm.

Joe was preceded in death by his parents, three brothers Larry, Danny and Tommy.