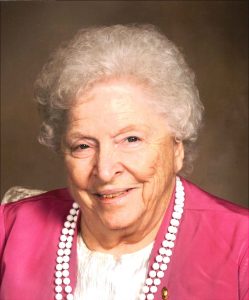 Patty raised her family and worked most of her life to help keep the family afloat.  She loved to work her Cameo Painted Clothes business and going to state fairs to sell her products along with her sales people. She also loved to cook and was a very good cook for her Bar and Restaurant in North Bend, NE along with her second husband Dwight G. Schultz, whom she married September 15, 1978 in Columbus, NE. Patty also loved family genealogy after she retired and attending the family reunions. Her main reason for living was for all of her family, to be around them was her goal in life.

Pat’s wishes were to be cremated, and have a Celebration of Life Ceremony and the inurnment at a later date by private invitation at the Lincoln Memorial Cemetery in Lincoln, NE.