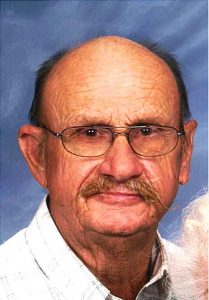 At a later date

Phillip was born January 3, 1930 near Ulysses, Nebraska to Frederick and Edna (Fleek) Hunsche.  He graduated from Rising City High School in 1947.    Phillip enlisted in the United States Navy on March 19, 1951 and served 7 years, being honorably discharged in 1958.  On October 23, 1955 he was united in marriage to Margaret D. McMeekin at the Methodist Church in Rising City.  Phillip had lived most of his life in the Rising City area.  He farmed and raised livestock and also worked as a rural mail carrier for 23 years.  He and Margaret enjoyed country music and attending country music festivals.  He also loved his animals.  He was a life member of the Disabled American Veterans Pawnee Chapter #20.