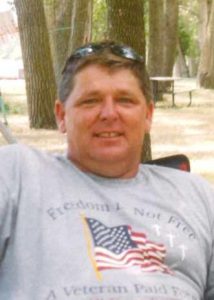 Steven Patrick Poe was born March 30, 1960, in Columbus, Nebraska to William and Margaret (Ward) Poe.  He attended Butler County Schools and graduated from David City High School.  On October 14, 2009, he married Bonnie Brooks in Boulder, Colorado.  She died in 2018. Steven was a construction worker and cabinet maker until he became disabled.  He loved spending time with his family and friends.