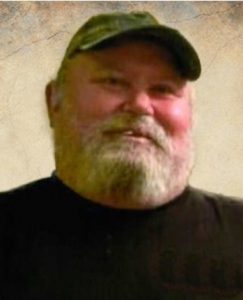 Committal in the Linwood Cemetery

Following the committal, lunch will be served at Abie's Place

Michael A. Codr was born September 27, 1956, in Schuyler, to Bernard and Gail (Palmer) Codr.  He attended Butler County Schools and graduated from David City High School.  In 1982, he married Karen Novacek.  They had two children, Josh and Jessica, and later divorced.  Mike worked for over 30 years at Excel in Schuyler before owning and operating "Big Fellas" bar and restaurant  in Linwood.  He was famous in the area for his fine steaks.  In his younger days Mike enjoyed softball and bowling and loved to hunt, fish and go camping.  Nothing was more important to Mike than family and he was always there for his children and grandchildren.