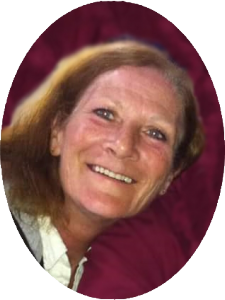 Theresa L. Bloomquist was born November 14, 1961, in Schuyler, Nebraska to Bernard and Gail (Palmer) Codr.  She graduated from Schuyler High School in 1980 and then earned an Associates Degree in Accounting from Central Community College in Columbus.  On November 14, 1996, she married Randy Bloomquist in Columbus.  Shortly after their marriage they made Linwood their home.  Theresa worked in Customer Accounts at Bryan LGH West in  Lincoln, Didier's Grocery, Big Fella's in Linwood, The Gold Mine, Parkview and Hunters Bar and Grill in Schuyler.  She enjoyed fishing and gardening and loved spending time with family.  She and Randy took many NASCAR trips and Theresa liked riding her motorcycle until she broke her leg.  She loved being around people and said her favorite job was bar-tending.