Julian Mejia, 10, of Schuyler, died Wednesday, February 14, 2018, at his home in Schuyler, following a three year battle with cancer. 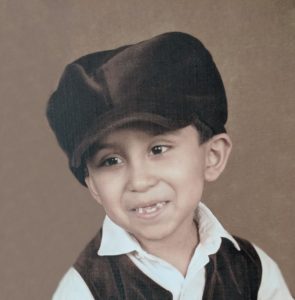 In lieu of flowers Memorials may be directed to the family