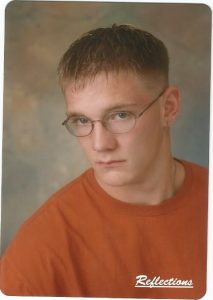 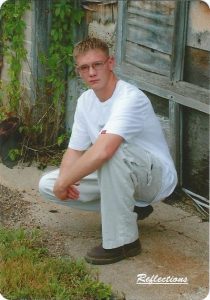 “Joe” was born September 18, 1984 in Osmond, Nebraska.   He attended school in Osmond and graduated from Osmond High School in 2002.   “Joe” has lived with his mother near Bellwood for the last 4 years, where he helped out on the farm.   “Joe” could often be seen walking to town, the highlight of his day, to go have burgers and pie at the First and Ten.

He loved his nieces and nephews and was always willing to spend time with them.