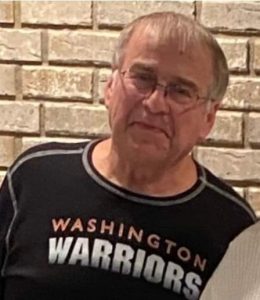 Michael was born February 24, 1957, in Lincoln, to Leander and Jean (Lavicky) Coufal.  He attended area schools and graduated from East Butler High in 1975.  He married Particia Dobesh and they had two children, Michael and Robert.  They later divorced.  On September 21, 1996, he married Lori Petherman and they had two children, Hannah and Jesse.  Over the years he worked for Hughes Brothers in Seward and Smithfield in Sioux Falls, South Dakota.  Mike love hunting, fishing and camping with the family.  He also was an avid gardener and loved birds.  His mother said there wasn't a racoon he couldn't catch.