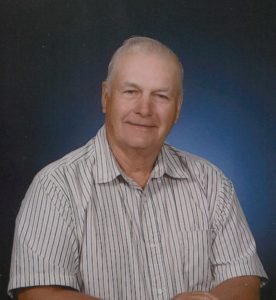 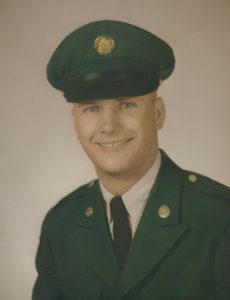 Visitation Monday  5-7 with 7 P.M. Rosary at the church in Abie

Visitation Tuesday one hour prior to services

Committal in the church cemetery with Military Honors

Lunch in the church basement following the committal

In lieu of flowers, plants and statues the family requests memorials to the church

Edward F. Humlicek, Jr. was born May 9, 1941, in Columbus, Nebraska to Edward F. and Anna (Oborny) Humlicek, Sr.  He attended area schools and helped on the farm.  He worked at Campbell's Soup in Fremont from 1961-1965.  In December of 1963, Ed entered the National Guard,with basic training at Ft. Leonard Wood, Missouri and attended summer camps at Camp Ripply in Minnesota until 1969.  On April 21, 1966, he married Margaret Gall at St. Wenceslaus Catholic Church in  Dodge.  They lived and farmed near Linwood for 56 years. farming and milking cows.  He loved nothing more than time spent with family and his greatest passion was farming, his dairy cows and walking to work.