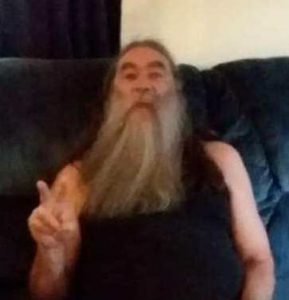 There will be no lunch

Greg was born October 19, 1959, in Aurora, Nebraska to Jerry and Marcella (Blum) Starlin.  He attended Schuyler Schools.  Following school, he worked with his father in the salvage business.  Greg loved fishing, working on cars, attending music concerts and spending time with his family.

He is survived by two sisters; Susie Workman of Columbus, Tammy (Bill) Fiala of David City, one brother, Rodney (Shawna) Starlin of Octavia and many nieces and nephews.  He was preceded in death by his parents, sister Rhonda Starlin and brother-in-law Paul Workman.