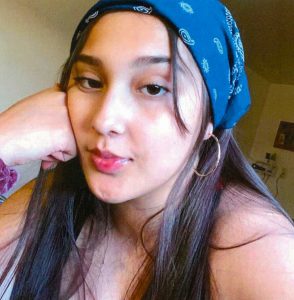 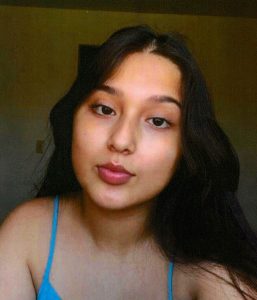 Veronica is survived by her parents, Jose Vasquez of Sioux City and Elvia Ramirez of Schuyler, two sisters; YaNellie and Bricia Vasquez, both of Schuyler and many aunts, uncles and cousins. Her grandparents also survive her, Bertha and Faustino Ramirez and Andrea and Felipe Vasquez.

Veronica was an organ donor and saved at least five lives with her gift.