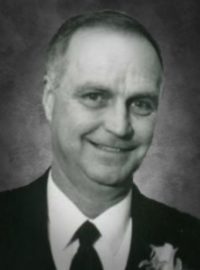 Mike was born March 23, 1948, in David City to John and Millie (Grossnicklaus) Behrns.  He attended David city schools and graduated from David City High School.  On April 3, 1967, Mike entered the United States Army, serving 18 months in Viet Nam where he earned the Bronze Star.  After returning from the war, he married Donna Wrede on April 24, 1970, at St. Mary's Catholic Church in David City.  They lived in David City and Mike worked for Lincoln Telephone and Telegraph for 35 years.  He loved fishing and was a co-founder of the David City Ball Association and instrumental in the development of the ball complex.  Mike was also a member of the VFW and American Legion.