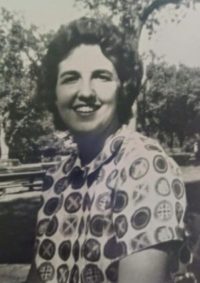 Due to the Covid-19 Pandemic, services will be held a later date after restrictions are lifted.    Service information will be posted on our website.