Ryan Vanicek, 37, of Schuyler, died Friday in a motor vehicle accident near Kearney. 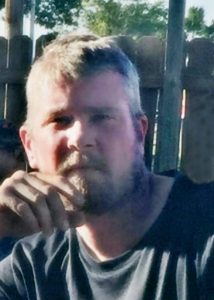 Ryan was born September 24, 1981, in Schuyler, to Thomas and Karen (Shonka) Vanicek.  He attended Schuyler Schools and graduated from Schuyler Central High School.  On December 15, 2008, he married Jessica Witzel in Columbus.  He lived in Schuyler his entire life and worked for Central Sand and Gravel in Columbus since graduation from high school.  He loved working around the house and yard and followed youth wrestling and all the children's activities.  He was a member of Divine Mercy Parish-St. Mary's Catholic Church in Schuyler.