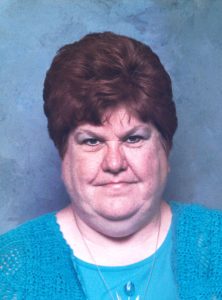 Memorial Service and committal at a later date

In lieu of flowers memorials to the family for future designation

Candee married Steve Marshall in Colorado Springs on June 6, 1990. They have lived in Octavia and Candee was the office manager for Honest John's Car Dealership in Schuyler for over 25 years.  Candee also served her country in the United States Air Force from 1973-1976.