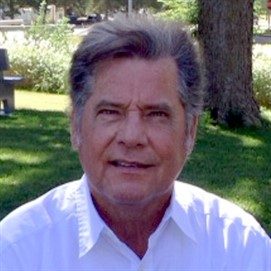 Mark T. Trotter of McKinney, Texas passed away on April 14, 2018 at the age of 63.  He was born on December 2, 1954 to Arthur F. and Agnes Louise (Murphy) Trotter in Kansas City, Missouri.  He married Lori Vavricek on May 13, 2000 in Schuyler, Nebraska.  Mark received his Master’s Degree in Psychology-Mental Health Science from Avila University in Kansas City, Missouri.  Past employment includes State of Texas Parole Officer, Marketing Manager, and Mental Health Counselor.  Mark was a member of St. Gabriel the Archangel Catholic Church in McKinney, Texas.

He was preceded in death by his parents; sister, Ann Trotter; and brother-in-law, Randy Vavricek.