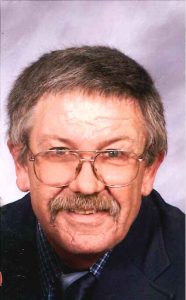 Thomas Allen Beck Sr. was born September 25, 1956 in Westfield, New York to George and Opal (Tonniges) Beck, Sr.  Tom served in the National guard and also enlisted in the United States Navy, receiving an honorable discharge.  On September 24, 1982 Tom was united in marriage to Donna Sue Naber in Thayer, Nebraska.   Tom worked as a truck driver for many companies including Sunflower, pick pack,  Selden and M&S transfer of David City.   Tom and Donna have lived In David City since 2010.

He was preceded in death by his parents, brother Mike Beck and an infant son.