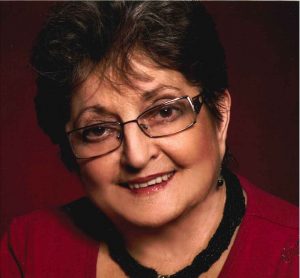 Interment – at a later date

Alice M. Isham was born July 14, 1938 in David City, Nebraska to Ernest and Lucille (Bartunek) Helgoth.  She attended school at Marietta and was in one of the last classes to graduate from Marietta.   Alice was married to Donald Isham  on June 14, 1958, in Lincoln, Nebraska.

She retired from the Platte County Sherrif’s office where she worked as a Matron and Jailer, and a reserve deputy.  Alice enjoyed knitting and playing cards, and she loved to travel and play games.  Her family was very important to her.  Her children and grandchildren were the most special part of her life.  She was an active member of St. Mary’s Catholic Church in David City.