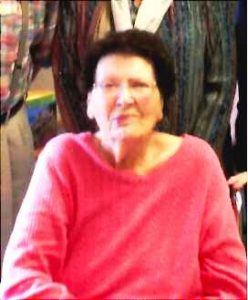 Rosary at 7:30 p.m. all at Kracl Funeral Chapel, David City

Vistiation Saturday one hour before mass at church

Gladys was born September 23, 1926 at  Dwight, Nebraska to Adolph and Lillian (Tager) Cidlik.  She attended country school near Loma where she walked to school.  On June 3, 1945, Gladys was united in marriage to Ernest F. Sedlak at Dwight.  She lived  in the Dwight and Loma area and lived in Omaha since 1949.  Gladys was a former member of St. Patrick’s Catholic Church in Omaha.