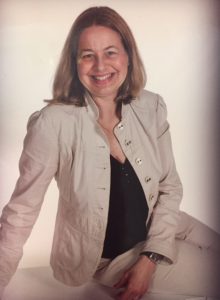 Sandra Rathkamp Luchsinger, former Newport News, Virginia Public School teacher, passed away peacefully on September 14 after a 30 year battle with diabetes. Sandy was born on February 22, 1954 in Dallas, Texas, and later moved with her family to Nebraska. She was a graduate of Columbus Senior High School and the University of Nebraska, and began her teaching career in the public schools of Lincoln, Nebraska.