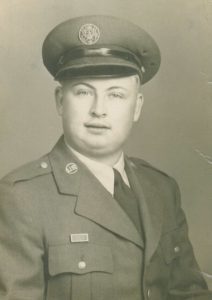 Private Family Services will be held. Memorials in care of the family for future designation.

James Anton Pokorny was born August 31, 1937, in David City to Edward and Cecelia (Maca) Pokorny.  He attended area schools and graduated from Marietta High School.  On September 29, 1958, he married Gladyce Ourada at St. Mary's Catholic Church in David City.  They lived northeast of David City where he farmed and raised cattle.  Jim was in the  Air National Guard from 1955 to 1987 and was a Tech Sgt. from 1979-1987.  He was a proud member of Assumption Catholic Church, Appleton, for 75 years.