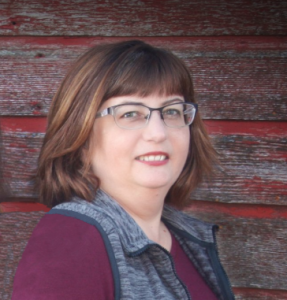 MEMORIAL SERVICE WILL BE LIVE STREAMED ON KRACL FUNERAL CHAPEL FACEBOOK PAGE.     MASKS ARE ENCOURAGED BUT NOT REQUIRED.

Interment at a later date

Marilyn was born May 30, 1969 in David City, Nebraska to Jerry and Josephine (Havlovic) Polacek.  She attended schools in David City and graduated from Aquinas High School in 1987, and later attended Kearney State College.  On June 12, 1993, Marilyn was united in marriage to Gary Hascall at St. Luke's United Methodist Church in David City.  Two daughters Samantha and Kylie were born to this union.  She had worked at Northside  and Henningson Foods in David City.  Marilyn loved crafts and enjoyed nature.  She and Gary also enjoyed many camping trips with the girls when they were younger.  Marilyn also had a love for her cats.