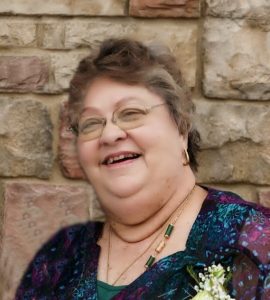 Memorials to the Nebraska Masonic Home in Plattsmouth

On May 8, 1964, she married David Parsons in Aurora, Nebraska.  They lived in Texas and Louisiana, returning to Nebraska living in Norfolk, Ainsworth and finally moved to Schuyler in 1973.  She did day care and baby sitting for many years and later worked at the Schuyler Hospital.  Mary was a member of the First Presbyterian Church where she served as an Elder, the Schuyler Volunteer Fire Department Auxiliary and was past President and had served in all offices of the organization.  She also was a past member of the VFW Auxiliary.