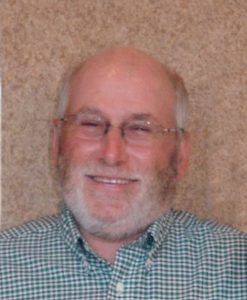 John L. Sabata was born June 1, 1955 in David City, Nebraska to John B. and Martha "Marce" (Ratkovec) Sabata.  He graduated from David City High School in 1973.  On May 25, 1974, he was united in marriage to Rita Birkel at Presentation Parish, Bellwood, Nebraska.  Following their marriage John and Rita lived in Schuyler for a few years and then moved to the farm near David City in 1977.  John was a lifelong farmer.  He was a member of Assumption Catholic Church, Appleton, where he currently served as Parish Council President, and was a member of the Knights of Columbus Tihen Council 1717.