Charlotte Dolliver, 83, of Lincoln (formerly of Schuyler) died Friday, June 23, 2017, at the Legacy in Lincoln. 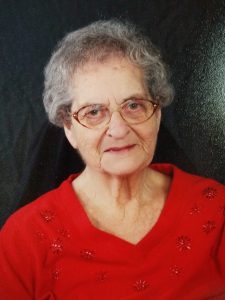 Charlotte P. Dolliver was born May 1, 1934 in Huron, South Dakota to Roy S. and Mary Louise (Barragar) McNutt.  On August 21, 1950, she married Dean Dolliver in Huron.  They moved their family to Schuyler in 1970. Charlotte enjoyed cooking and bowling and loved spending time with her family and grandchildren.