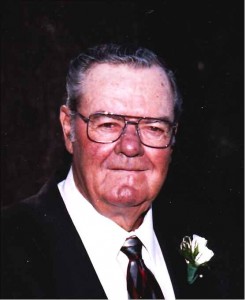 In lieu of thank you cards

Donations will be made by the family

Marvin Belina was born on the family farm near Howells on September 21, 1935, to Lad and Adella(Hamsa) Belina. After attending rural schools, he spent his life farming. On April 12, 1955, Marvin married Mary Ann Roubal at St. John's Catholic Church in Howells. He loved farming and after he and Mary Ann moved to Schuyler, he continued to "supervise" the farming operations of his sons. Marvin enjoyed playing cards, visiting the casino, cattle sales and traveling to Branson, Missouri with Mary Ann.