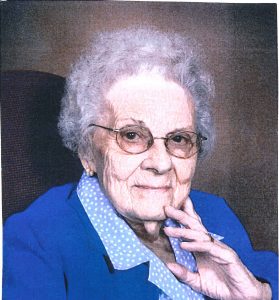 Lorraine was born August 29, 1928, in Schuyler, Nebraska to Louis J. and Emily (Fuxa) Podany.  She attended Schuyler Schools and graduated from Schuyler High School in 1946.  On April 15, 1948, she married Leonard A. Vidlak at St. Augustine's Catholic Church in Schuyler.  They lived and farmed near Abie until 1976, when they moved to David City to own and operate Southern Fifteen Liquor Store.  They retired in 1982.  Lorraine loved to sew, make quilts and crochet.  She was a very dedicated mother and grandmother.